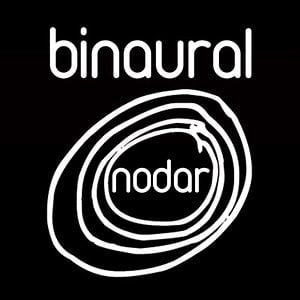 Binaural/Nodar is a Portuguese non-profit Cultural Organization founded in 2004 with the aim of promoting the exploration and research in sound and new media arts, focusing on the crossing of media and languages and on the articulation between the artistic production and the surrounding context, particularly through its activities in the rural areas of Nodar and the Gralheira Mountain Range (São Pedro do Sul municipality, centre of Portugal). END_OF_DOCUMENT_TOKEN_TO_BE_REPLACED

International Conference is inviting Participants to the city of Carrara, Italy

Arts And Culture Are Growing Twice As Fast As The Economy